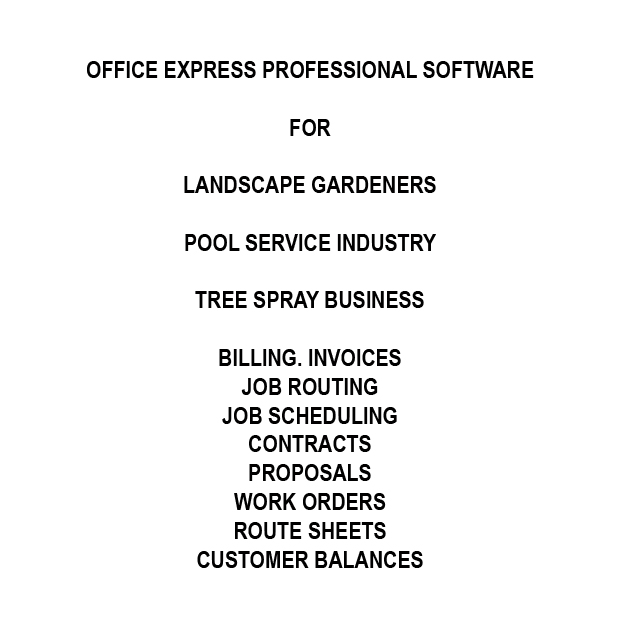 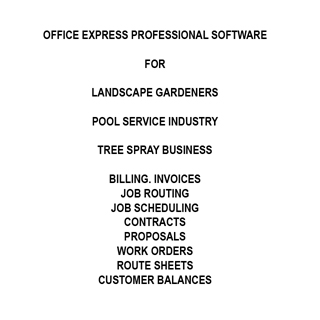 
Mustang coaching and mentoring are mainly used for player development both on and off the field of play. The coach/ mentor must indicate a positive change in individuals and to encourage the transfer of knowledge from the coach / mentor to the player.

The Mustang coach/ mentor plays a very important role in transferring knowledge to the player and helps the person in enhancing his personal growth, physically and mentally.

A Mustang coach or mentor possesses the following attributes:

The skill of building rapport is the same as being people-oriented and having good interpersonal skills. Since the connection between a Mustang coach and a player must be properly established, rapport-building is deemed necessary in order to attain a level of understanding between the coach and the player.

The ability to be a good and active listener is very essential to Mustang coaching. Listening is not just about understanding the verbal cues but also listening to what is not said. A Mustang coach also makes conversation a two-way street during the session which means that the player is given the opportunity to talk and open up more while the coach actively listens.

A Mustang coach must be able to apply effective questioning techniques and must know how to ask intelligent questions. The use of open-ended questions is effective as this type of questioning encourages the player to elaborate more.

Since Mustang coaching involves a lot of discussions and open conversations between the coach and the player, the coach should know how to effectively get the message across to the player with ease. This is especially important during the giving of feedback to the player. A Mustang coach must be able to relay feedback and remarks constructively and positively without demeaning the player’s self-esteem.